Path of the Panther

As the last big cat surviving in the eastern United States, and the state animal of Florida, the panther is an icon of Florida’s last wild places. Through impactful storytelling in collaboration with the National Geographic Society and a network of partners, Path of the Panther works to inspire the conservation of the land the Florida panther needs to survive — the Florida Wildlife Corridor — which serves both humans and wildlife.

Camera Trap Network
We are managing a network of custom photo and video camera trap systems across public and private land to reveal the Path of the Panther.

The Florida panther is a federally endangered species. It is the last big cat surviving in the eastern United States and the state animal of Florida. The panther once roamed the entire southeastern United States but now occupies less than 5% of its historic range due to habitat loss, prey declines, and attempts to eradicate panthers in the early 1900s.

The survival of the Florida panther depends on the protection of a network of statewide public and private lands, known as the Florida Wildlife Corridor. This network of land gives the panther hope for rebounding its population and recovering some of its historic range. 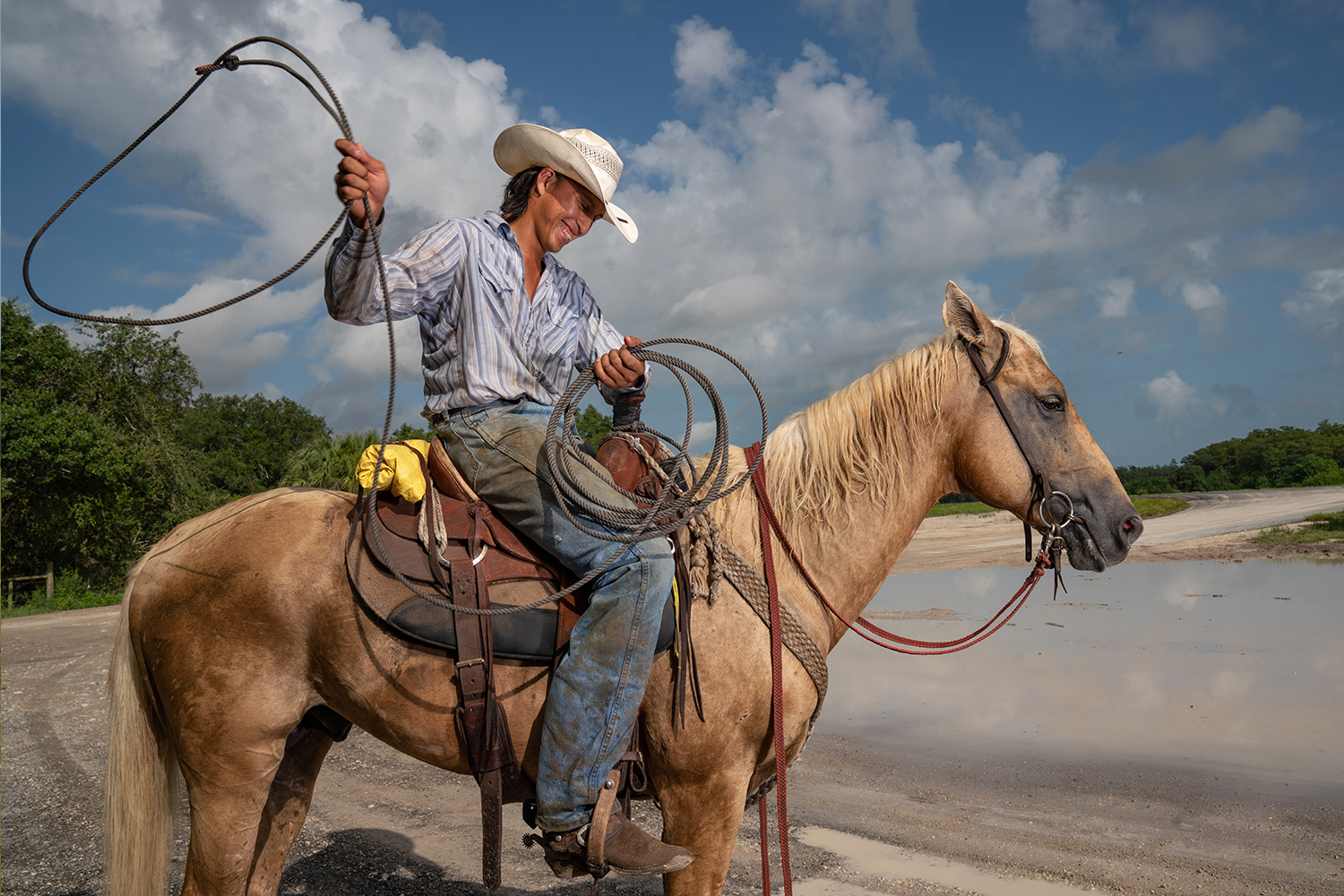 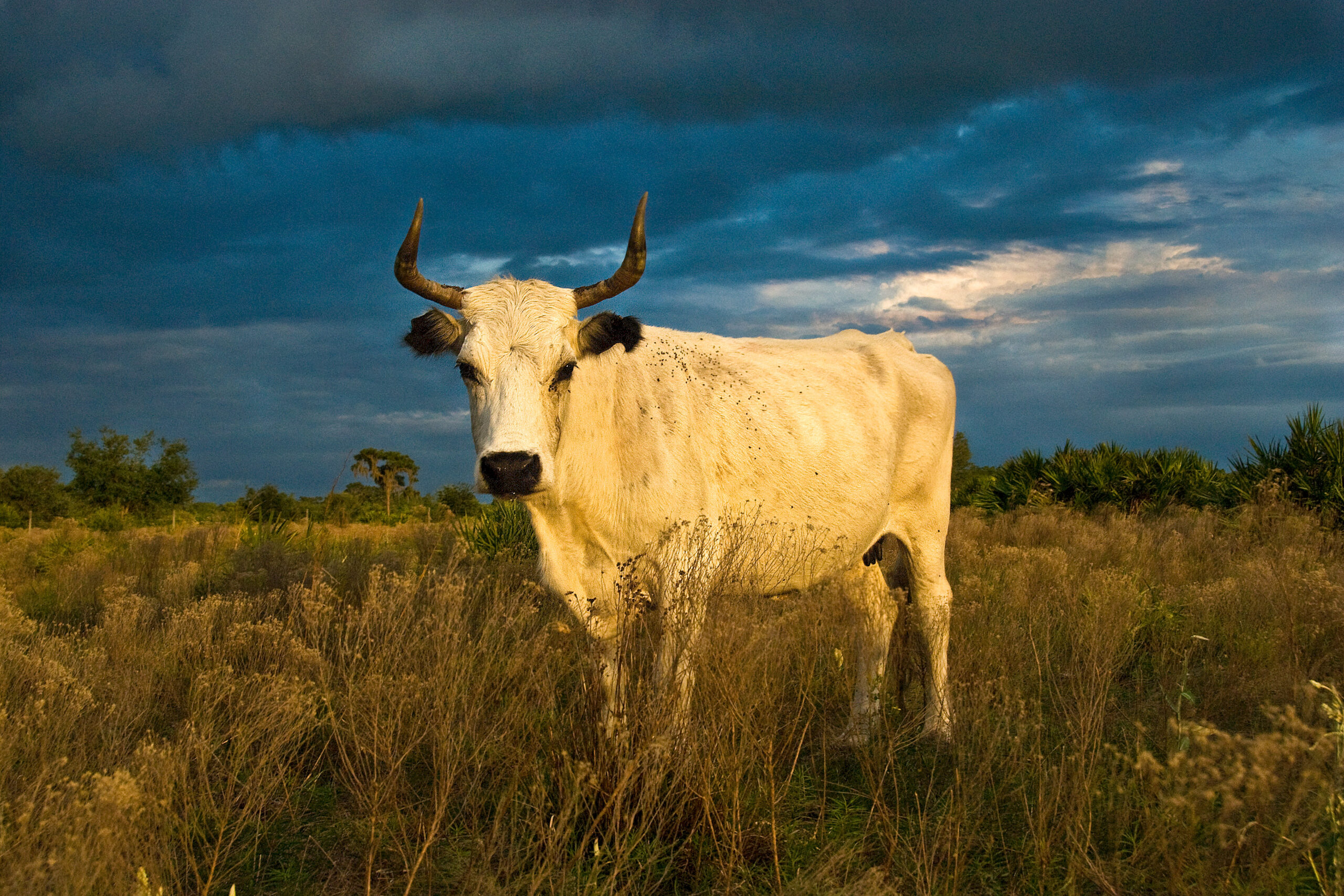 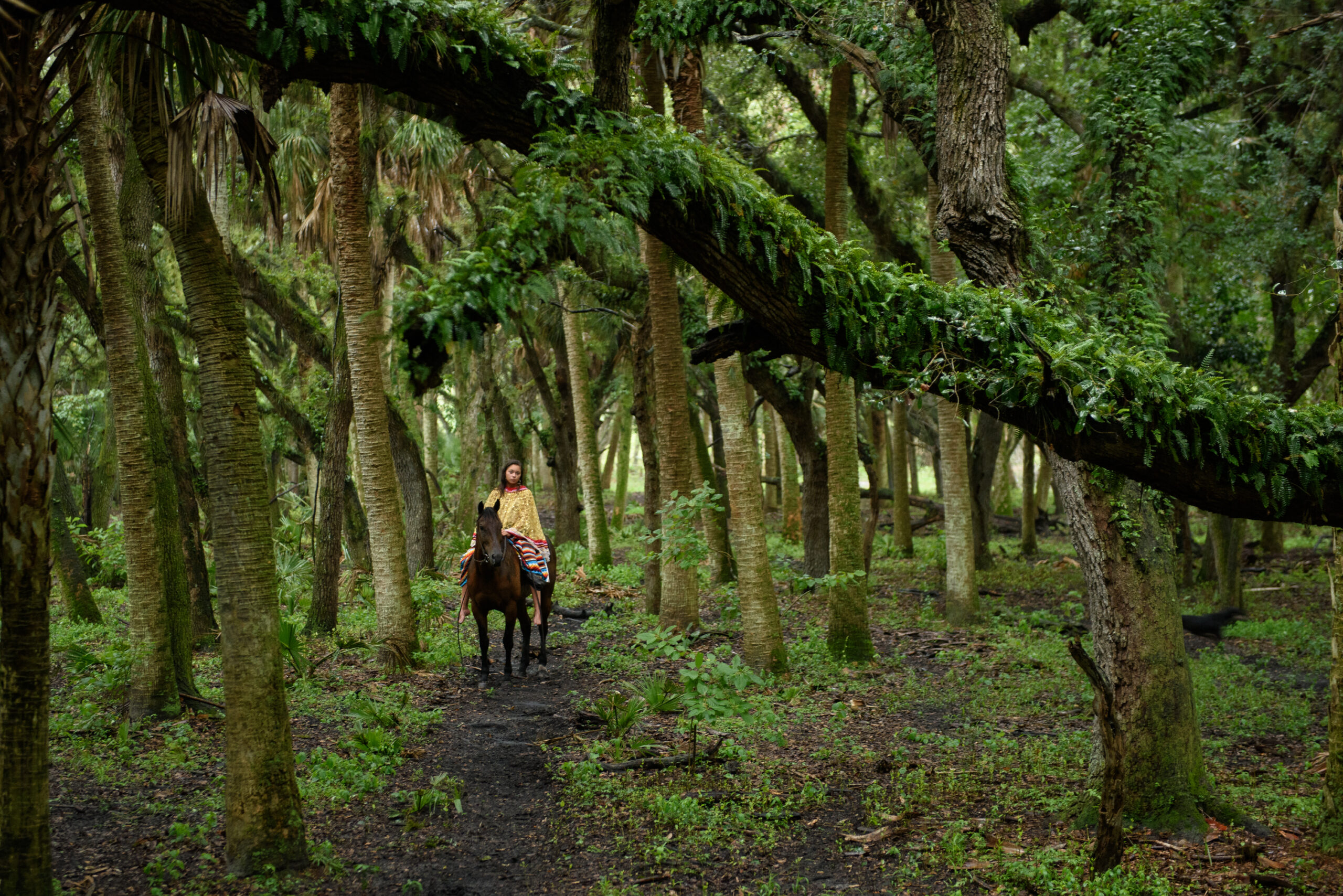 "The panther is going to have to help us save Florida, because the panther will help people understand why we need to save ranches and other large lands." 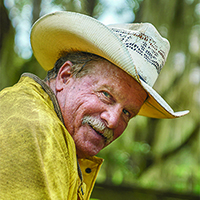 Ranchers and panthers are facing the same common threat — the rapid sprawling development that is consuming lands on which they both depend. By working with scientists and landowners to tell the Florida panther’s story, the Path of the Panther project is seeking common ground to balance the needs of a growing human population and the land protection needed to save wild Florida and keep the Everglades connected to North America.

As the widest ranging Florida land animal, with a home range of 200 square miles, the Florida Panther is an umbrella species, which means protecting territory for panthers also protects habitat for dozens of other species that live in the panther’s domain.

Motor vehicle collisions are the leading cause of panther mortality. Nearly 30 individuals are killed per year. Wildlife underpasses can provide Florida panthers and other species safe crossings.

The Florida panther population has rebounded from as few as 30 adults to nearly 200 today. But to recover from its Endangered Species status, the panther must establish additional breeding populations. The habitat still exists. But can we protect it and keep it connected?

Florida’s population grows by 1,000 people per day. If we don’t protect the Florida Wildlife Corridor, suburban sprawl is projected to consume five million acres of wildlife habitat by 2070.

In November 2016, a female Florida panther was documented north of the Caloosahatchee River for the first time since 1973, giving hope for the long-term recovery of the species and the future of wild Florida.

Panthers are excellent ambassadors for protecting the statewide network of public and private lands that makeup the Florida Wildlife Corridor. And if we don’t protect the Corridor, panthers will not have access to enough of their historic habitat to recover to sustainable numbers.

Add your name to the Path of the Panther Pledge and join local communities, landowners, and dozens of organizations in calling on Florida’s elected officials to continue their support and funding for the Florida Wildlife Corridor.

Share the story of the Florida panther by spreading the word on social media. Follow along for more important conservation updates.

Donate to the Path of the Panther to help us continue our work with scientists, landowners and lawmakers to inspire the land protected needed to keep the Florida Wildlife Corridor connected and save a future for the panther.

Path of the Panther is an award-winning film that documents the front lines of an accelerating battle between forces of renewal and destruction that have pushed the Everglades to the brink of ecological collapse. 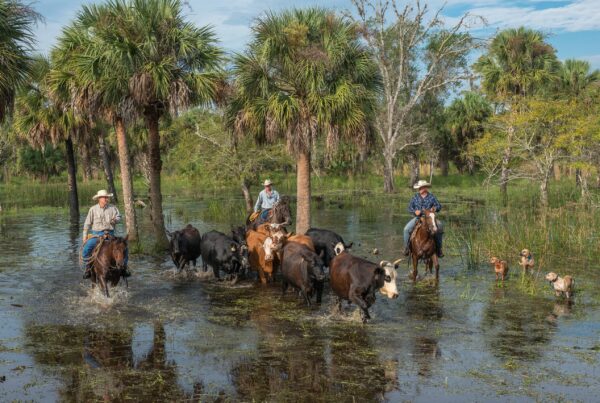 The quest to protect the Florida wildlife corridor gains ground 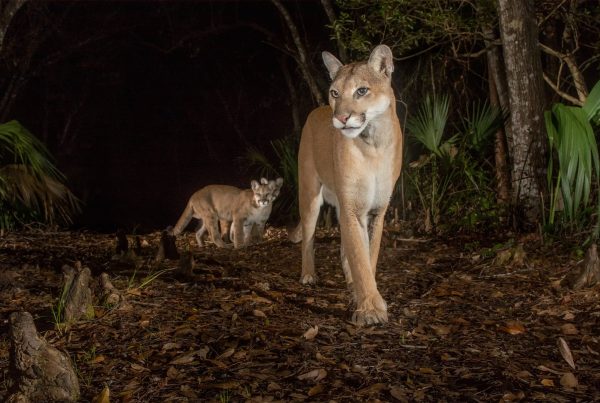 ‘We’re saving the last of the last’: what Florida’s endangered panthers need to survive. 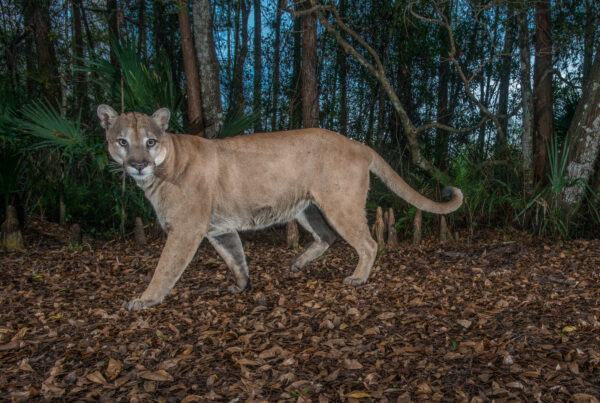 Path of the Panther is Proud to Partner With:

Help Save The Future For Florida Panthers

A successful future for Path of the Panther depends on generous donations from supporters like you.

Get to know us Path of the Panther

The Triple Diamond property has been recently appr

On January 17, the Florida Governor and Cabinet ap

Sign up for the latest updates from the field and our campaigns.